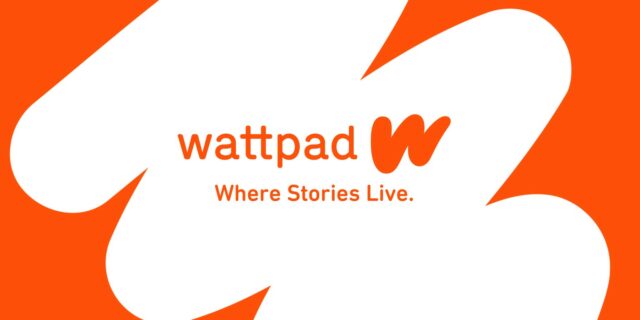 Toronto-based startup Wattpad has been acquired by the South Korean online platform Naver. Wattpad is best known for being a data-driven storytelling app for young adult and teen audiences. Naver, on the other hand, is the parent company of Webtoon.

As reported by Hollywood Reporter, Wattpad has agreed to the terms of an acquisition made by Naver. Wattpad will be purchased for a total of $600 million. Naver will be combining Wattpad and Webtoon into a platform to create content aimed at their respectable global monthly audience of 160 million users. Under the terms, Wattpad will continue to be based and run its operations in Toronto under its leadership of Allen Lau and Ivan Yuen, the company’s co-founders.

In a statement, the CEO of Naver, Seong-Sook Han, said: “Co-founders Allen Lau and Ivan Yuen, and the entire team at Wattpad, have created something special, and we are grateful to have Allen and Ivan continue to lead this fantastic company for us post-acquisition.”

Wattpad first launched in 2006 as a website and app for writers to create and publish user-generated stories. The company has been able to utilize data-driven machine-learning technology to create content for international entertainment companies. Over the past decade and a half, Wattpad has worked with big players in the entertainment business such as Sony Pictures Television, Universal Cable Productions and Entertainment One. The company has also worked alongside Mediaset, Lagardere Studios and Huayi Brothers Korea to develop TV shows.

The Webtoon publishing portal first began in 2004 and has created many webcomics. Many of Webtoons’ properties have gone on to be adapted for broadcasted content. Webtoon has worked with the likes of Crunchyroll, Netflix, as well as local broadcasters in South Korea and Japan. It’s also collaborated with The Jim Henson Company to develop Rachel Smythe’s ‘Lore Olympus’ for a young adult audience.