The Toronto District School Board says students and smartphones have congested network activity, particularly the use of Snapchat, Instagram and Netflix, which accounts for up to 20 per cent of traffic each day.

Therefore, the district has implemented a ban on network access to these apps, which started yesterday and goes until June 30th, reports the The Star. 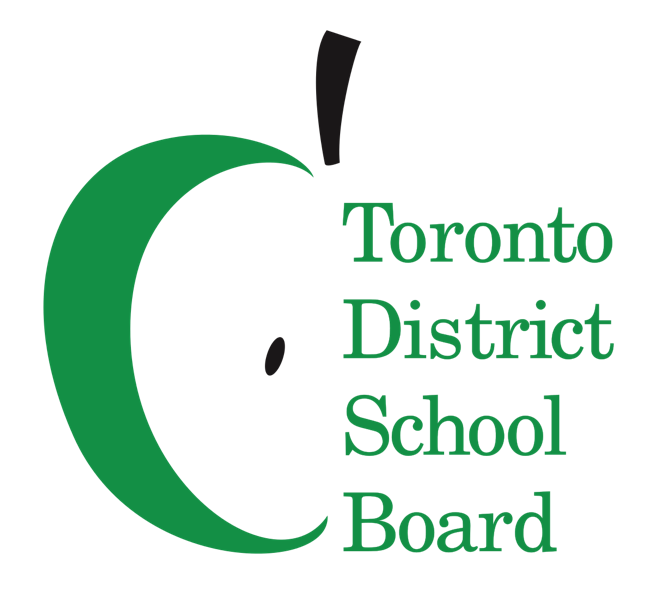 “As mobile device usage increases, so do the demands on this network, which was not designed to support this level of activity,” said the TDSB in a statement.

The district claims nearly half of schools use a slower network which cannot keep up with smartphone traffic, which has resulted in “slowness and lagging on the network.” Teachers trying to do daily attendance, printing report cards and submitting information to the Ministry has become “almost impossible”, says TDSB.

TDSB spokesperson Shari Schwartz-Maltz, said “We looked at the traffic and found that a lot of it was being used in an area that’s not really an educational tool,” calling the change “the best bang-for-buck option to maximize efficiency on the network.”

The ban will be in place until the district network is updated by Bell over the summer and throughout the next school year.

Students don’t seem to be disrupted by the ban, as some have noted workarounds via VPN apps to regain access.

“The thing is, for people who are already distracted, it won’t stop them from being further distracted so, I don’t think it’s going to work in the long run either,” said student Ridhisa Giri.

It’s nearly impossible to stop students from using their smartphones at school. It’s how they communicate. While some won’t be affected by the ban, addicts will find ways to get online, because Snap streaks must go on (time to beef up those data plans, mom and dad).