Track Santa from iPhone or iPad with Google’s Santa Tracker

Christmas Eve is upon us and that means it’s time to track Santa Claus. If you’re looking to track Santa you can do so from your iPhone or iPad with Google’s Santa Tracker. It shows detailed information about where Santa has been, where he’s going next and also how many presents he has delivered. For each destination visited, there’s a quick glimpse of the area along with a link to its Wikipedia entry to learn more. 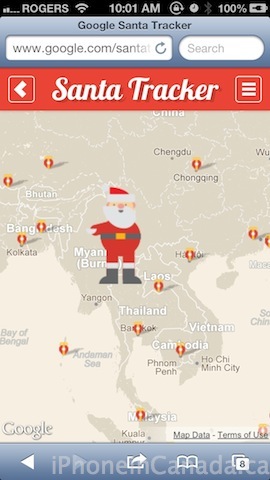 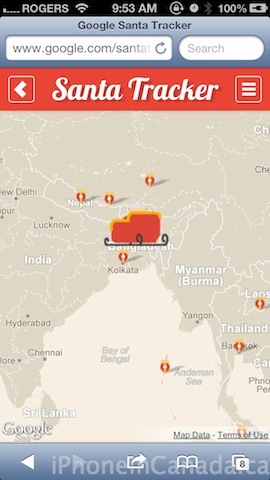 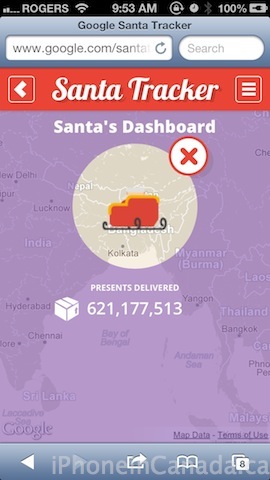 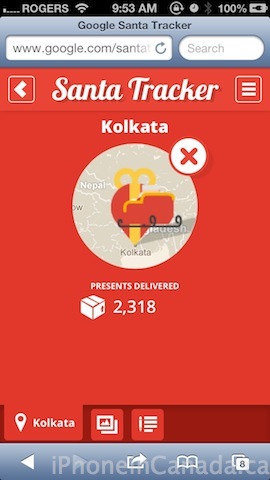 You can track old Saint Nicholas by visiting the Google Santa Tracker here!