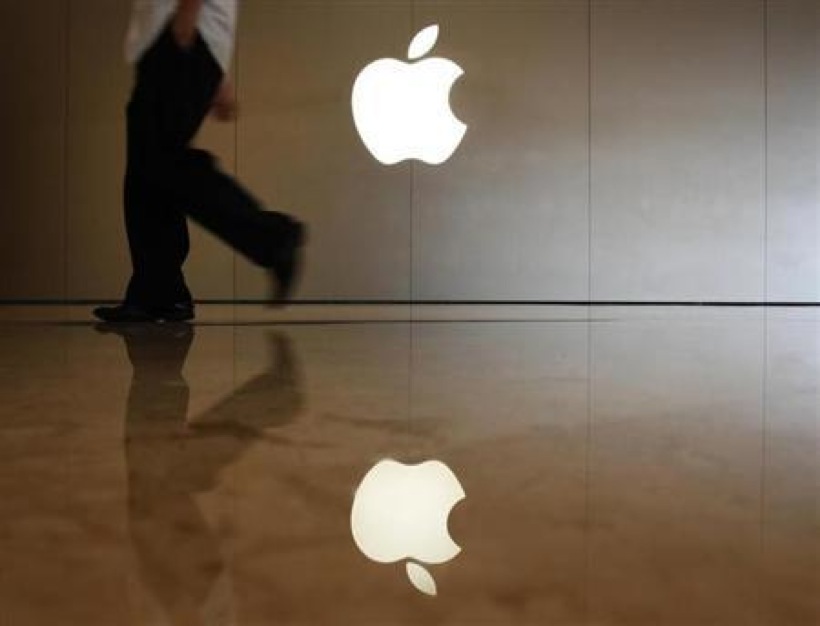 David Miller, 41, was sentenced to 2 1/2 years in prison yesterday by U.S. District Judge Robert Chatigny in Hartford, Connecticut, seven months after pleading guilty to an unauthorized purchase of about $1 billion in Apple stock, Reuters is reporting. David’s fraud and conspiracy eventually led to the demise of financial services firm Rochdale Securities.

Prosecutors said Miller, of Rockville Centre, New York, conspired with another individual to buy 1.625 million Apple shares on Oct. 25, 2012, the same day that the company planned to report third-quarter results, in the hopes that the share price would rise.

The alleged co-conspirator was not named in court papers.

Miller falsely told Rochdale the trade was for a customer who had, in fact, only asked to buy 1,625 shares, prosecutors said.

According to a related civil lawsuit filed against Miller by the U.S. Securities and Exchange Commission, Rochdale faced $5.3 million in losses on the additional unauthorized shares “leaving the firm undercapitalized”. As a result, the firm eventually collapsed, the SEC said.

Miller deeply regrets the harm his actions caused, said his defense attorney Kenneth Murphy. He added that his client was a good and decent man who had led an otherwise exemplary life, but “acted out of desperation rather than greed”.