As confirmed by the White House, President Donald Trump will be visiting Apple’s manufacturing plant in Austin, Texas, on Wednesday, where the iPhone maker announced it will assemble the new Mac Pro after winning tariff exemptions from the Trump administration back in September (via CNBC). 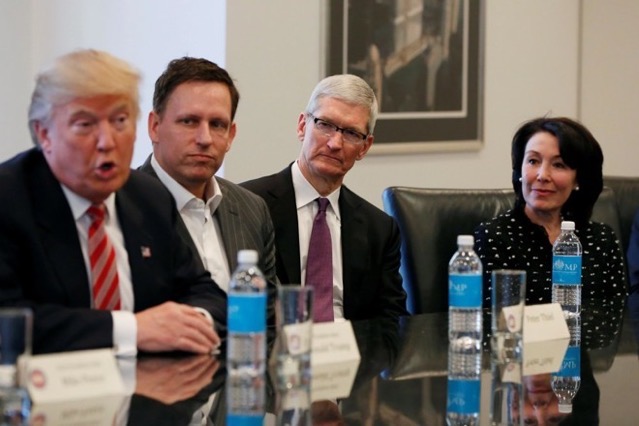 During the past couple of years, Apple CEO Tim Cook has proven he’s the only major tech executive who can squeeze what he wants out of Trump without compromising too much. He has also met one-on-one with Trump, including private dinners, as the Cupertino company faced the threat of tariffs on its products this year:


It doesn’t matter that the Mac Pro is a minor product for Apple. Trump gets his headline that Apple is building stuff in the U.S. He gets a glitzy tour of the Austin factory. He gets to brag about manufacturing jobs for American companies coming back home.

But Cook gets a lot more: He won tariff exemptions for most of the Mac Pro’s parts, and Apple will continue to make its most profitable and popular products cheaply in China.

Trump’s tour also comes at a time when domestic manufacturing and the trade war with China could seriously affect Apple’s existing business model.