Apple Confirms New Mac Pro to Be Made in the USA 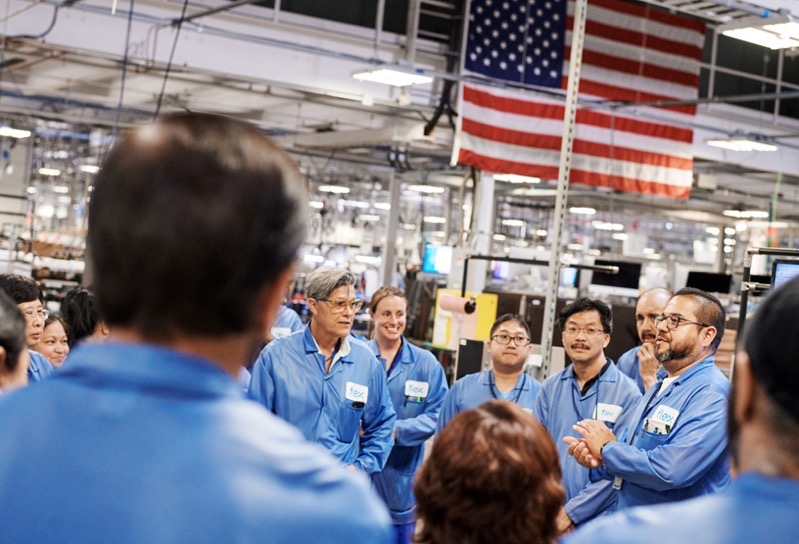 The company first unveiled the new Mac Pro as its Worldwide Developer Conference earlier this summer. The company’s Mac Pro has been made at its Austin facility since 2013, and will continue for the latest generation.

“The Mac Pro is Apple’s most powerful computer ever and we’re proud to be building it in Austin. We thank the administration for their support enabling this opportunity,” said Tim Cook, Apple’s CEO, in a statement.

“We believe deeply in the power of American innovation. That’s why every Apple product is designed and engineered in the US, and made up of parts from 36 states, supporting 450,000 jobs with US suppliers, and we’re going to continue growing here,” added Cook.