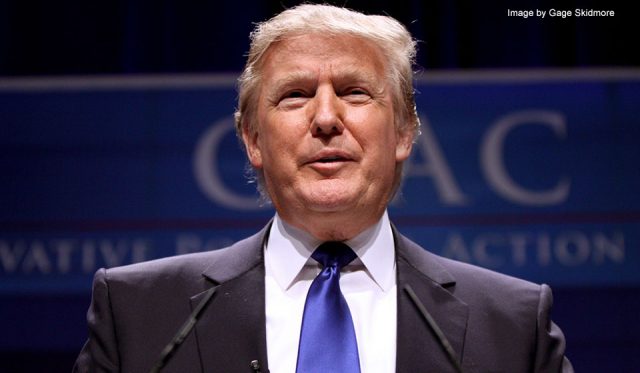 According to Axios, former US President Trump is reportedly planning to sue the CEOs of Twitter and Facebook after the platforms took action to suspend and ban his accounts over posts he made in response to the January 6 riot at the US Capitol building.

Trump is scheduled on Wednesday to make an announcement about “efforts to protect Americans’ First Amendment rights” at 11am.

The legal effort will be supported by the America First Policy Institute, a nonprofit formed earlier this year by alumni of the Trump administration.

On January 8, two days after the riot at the US Capitol, Twitter took the unprecedented step of permanently banning then-President Trump’s world-famous account from the platform.

Facebook also kicked Trump off its social media platforms around the same time, saying the ban would last at least through the end of his presidency. The company eventually said he would remain suspended until at least January 2023.

The president and his allies have repeatedly criticized the bans as censorship. The tech giants argue they were put in place for safety reasons following the Capitol siege in January.