As the transition to Apple silicon nears completion, chip supplier Taiwan Semiconductor Manufacturing Company (TSMC) is expected to see revenue growth of nearly 25% from its Apple business this year, DigiTimes is reporting (via MacRumors). 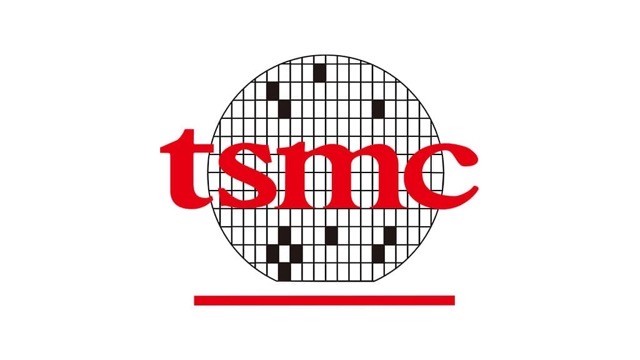 Citing supply chain sources, the publication says Apple is expecting shipments of chips for new iPhones and other devices from TSMC in the first half of June. The chipmaker is also expected to “substantially” grow its shipments of M-series chips as Apple completes the transition to its own custom silicon chips.

Moreover, TSMC is expected to remain Apple’s sole chip supplier for the foreseeable future, with Samsung experiencing yield problems and Intel unlikely to receive orders from the iPhone maker.

In total, TSMC is estimated to make $17 billion in revenue singularly from fulfilling Apple orders in 2022, up from $13.8 billion in 2021. Although Apple’s semiconductor manufacturing supply chain “remains little affected” by ongoing lockdowns in China, other parts of Apple’s supply chain may be severely impacted depending on how long lockdowns persist, which the report speculates could lead to Apple being forced to delay the launch of new iPhone models this year.

The report adds that Apple plans to totally wean itself off Intel CPUs for its Mac series by the end of 2022.