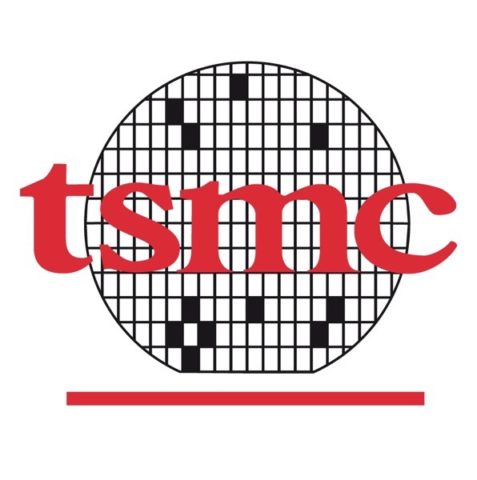 The planned investment is a record for the world’s largest contract chip maker as well as the broader industry, analysts said, at a time when chips are in short supply around the world, reads a new report from Bloomberg.

In a statement, the company said it expects strong demand over the next several years, a trend driven by growth in 5G and high computing capabilities and accelerated by the COVID-19 pandemic.

“TSMC is entering a period of higher growth as the multiyear megatrends of 5G and HPC are expected to fuel strong demand for our semiconductor technologies in the next several years,” the company wrote in a statement.

“In addition, the COVID-19 pandemic also accelerates digitalization in every aspect. In order to keep up with demand, TSMC expects to invest $100 billion over the next three years to increase capacity to support the manufacturing and R&D of advanced semiconductor technologies. TSMC is working closely with our customers to address their needs in a sustainable manner.”

TSMC already planned to spend between $25 to $28 billion USD this year on developing new chips, a year-on-year increase of around 45 to 62 percent compared to the $17.2 billion it spent in 2020. The company spent about $3.72 billion USD on R&D, roughly 8.2 percent of its revenue last year.

TSMC Chief Executive Officer C.C. Wei told its customers that the company’s fabs have been “running at over 100% utilization over the past 12 months,” but it’s still not been enough to meet demand.