According to a new report by DigiTimes, Taiwan Semiconductor Manufacturing Company (TSMC) will be prioritizing chip orders from Apple and car manufacturers in Q3 2021, amid the ongoing global shortage of semiconductors (via 9to5Mac). 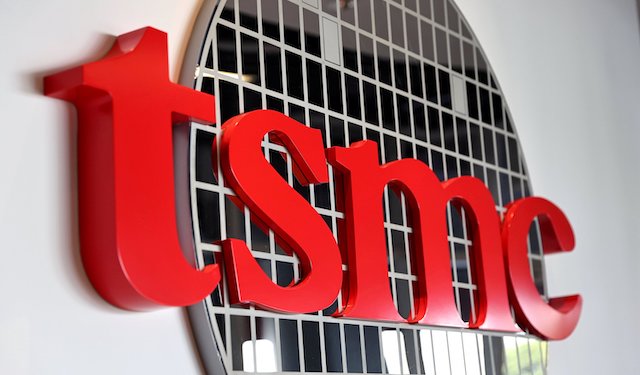 The Taiwanese publication notes in today’s report that automotive integrated circuits and Apple chip orders are getting TSMC’s primary attention, then followed by orders from PC and server manufacturers.

Due to Apple’s scale, it can negotiate preferable terms such that its orders are satisfied first. So far, it looks like Apple will be able to successfully ramp production of the iPhone 13 series, ready for a public release in September/October. In contrast, smaller smartphone manufacturers have been impacted by global shortages.

For the iPhone 13, TSMC is manufacturing the new Apple-designed A15-chip on a 5-nanometer fabrication process.