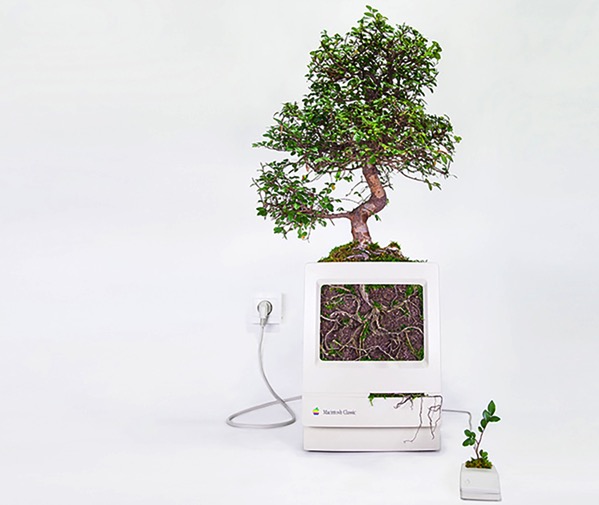 Parisian artist Christophe Guinet’s latest project “Plant Your Mac!” is aimed at converting some classic Apple products into tiny gardens, including machine like the Macintosh Classic, the iMac G3 and G5, all of which have been used to house a selection of lush, exotic plants in unusual, imaginative ways (via Engadget).

The old Macintosh Classic (shown above), has a small bonsai tree sprouting out of the top. The soil and roots can be seen through where the screen used to be, while an innocent sapling grows out of the mouse.

“Some, such as the iMac G3, house the foliage neatly within their original shells. Others, like the iMac G5 and PowerBook, have their new companions bursting out of the display in spectacular fashion. Together they’re a beautiful collection guaranteed to spruce up any home. We expect some purists will disagree with the treatment — but in our humble opinion, it’s a neat way of reusing some truly iconic technology.”

You’ll get a much better idea looking at the photos below: 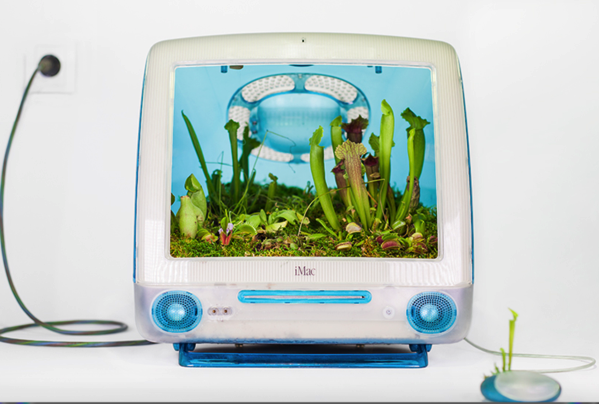 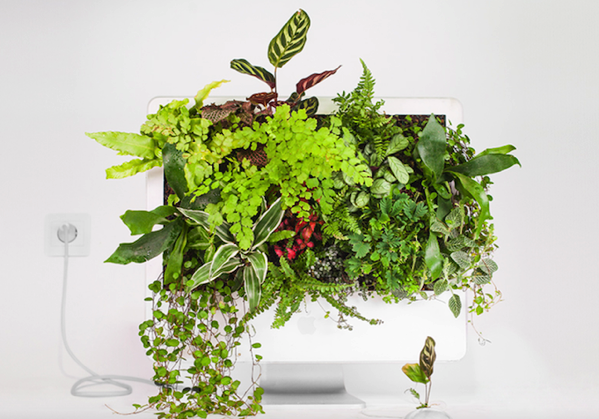 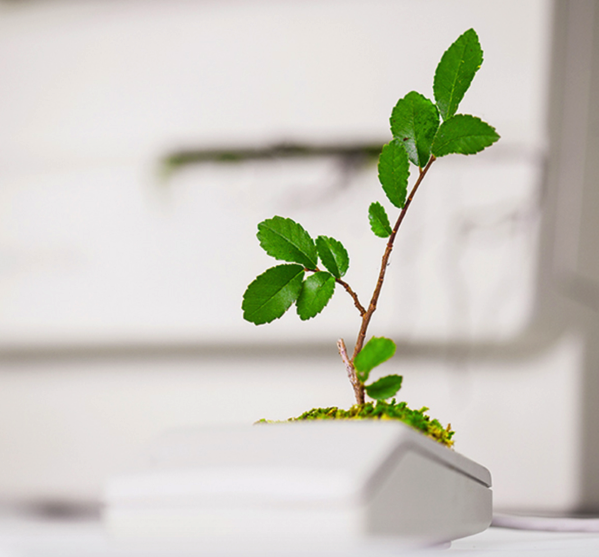 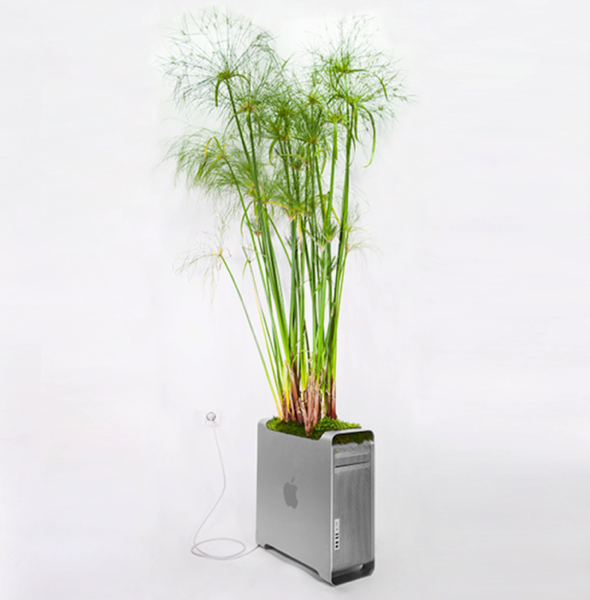