Twitter has just announced the launch of its new Birdwatch feature, a pilot of which is launching today in the US. The feature uses a new community-driven approach to help address misleading information on Twitter. 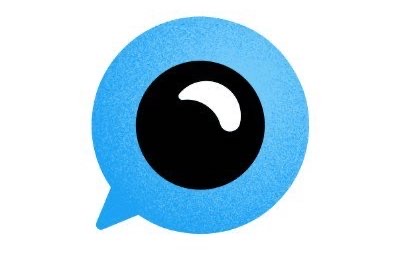 Birdwatch works by allowing people to identify information in Tweets they believe is misleading and write notes that provide informative context. In this first phase of the pilot, notes will only be visible on a separate Birdwatch site, where pilot participants will be able to rate the helpfulness of notes added by other contributors.

Twitter says that for now, these notes are being intentionally kept separate from Twitter as it builds Birdwatch and gains confidence that it produces context people find helpful and appropriate.

All data contributed to Birdwatch will be publicly available and downloadable in TSV files. As we develop algorithms that power Birdwatch — such as reputation and consensus systems — we aim to publish that code publicly in the Birdwatch Guide.

We hope this will enable experts, researchers, and the public to analyze or audit Birdwatch, identifying opportunities or flaws that can help us more quickly build an effective community-driven solution.

Twitter notes that Birdwatch notes will not have an effect on the way people see Tweets or its system’s recommendations.

Any shred of mystery Google was saving for its Pixel 7 series launch event on Thursday, October 6, likely dissipated when a detailed and legit-looking spec sheet for the two phones leaked online over the weekend (via 9to5Google). Apparently, a mobile carrier in Taiwan prematurely shared the spec sheet for Google's Pixel 7 and Pixel...
Nehal Malik
43 mins ago