Twitter has today announced that Canada will be one of its test markets for ‘Notes,’ a new feature that will allow people to publish longform written content on the platform for the first time. 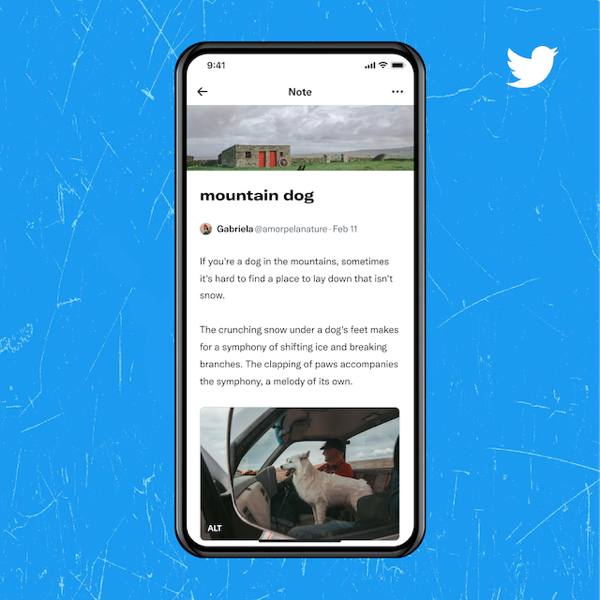 The new Notes feature comes via a new team at Twitter called Twitter Write. According to the company, the Twitter Write team is focused on building tools and communities so readers and writers can get the most out of Twitter. This team will be focused on improving and enhancing the Twitter experience for writers everywhere.

Here’s what Twitter says the users can do with its new Notes feature:

You can learn more about Notes via this @TwitterWrite thread.