Citing people who attended an all-hands meeting with the company staff, Bloomberg is reporting that Twitter executives have told employees the $44 billion deal to sell the company to Telsa CEO Elon Musk is proceeding as planned. 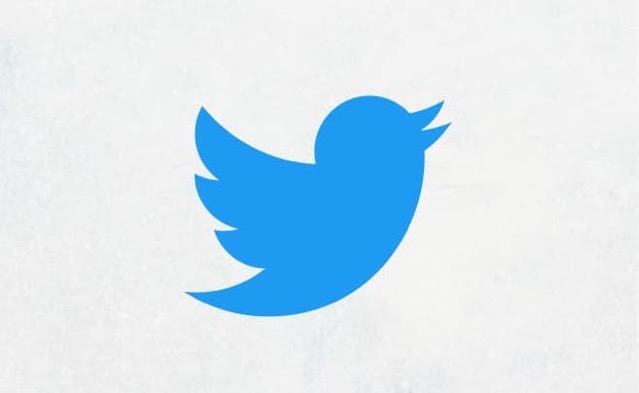 Twitter’s top lawyer and head of policy Vijaya Gadde also told workers that there is “no such thing as a deal being on hold,” and that the company will not renegotiate the agreed-upon price of $54.20 per share.

During the meeting, Twitter CEO Parag Agrawal and finance chief Ned Segal also addressed the employees, answering questions about the transaction, such as whether the social media company would try and legally force Musk to buy the company based on his agreement.

Gadde assured employees that Musk must “do everything he can” to make sure he gets his financing in order, and that it’s possible Twitter could try and “enforce” the terms of the deal “if we ever needed to do that in a court.” She added that getting to that step would be “pretty rare.”