In its earnings report for Q1 2022, Twitter today revealed an error that resulted in the platform providing incorrect daily active user numbers for three years straight, from Q1 2019 through Q4 2021, The Verge is reporting. 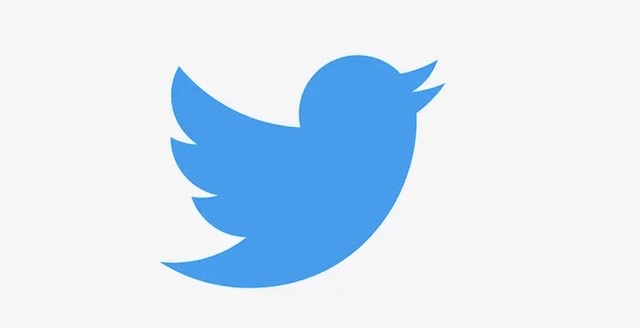 Twitter overcounted nearly 1.9 million users each quarter, a mistake it had done back in 2017 as well. The error was apparently due to the company inadvertently counting multiple accounts in use by a single user, even if they weren’t all active.

In its latest earnings release, Twitter has reported 229 million daily users, a figure up more than 10 million from last quarter’s inflated number. The social media platform has reported an operating loss of $128 million on revenue of $1.2 billion, with revenue seeing a 16% increase YoY.

“In light of the proposed transaction with Mr. Musk, as is customary during the pendency of an
acquisition, Twitter will not be hosting a conference call, issuing a shareholder letter, or providing financial guidance in conjunction with its first-quarter 2022 earnings release. For further detail and discussion of our financial performance please refer to our upcoming quarterly report on Form 10-Q for the quarter ended March 31, 2022.”