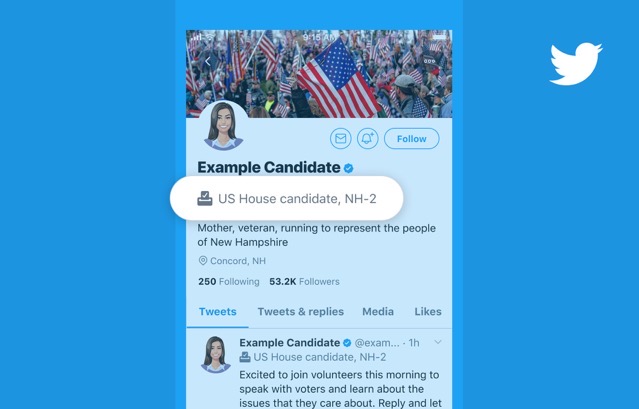 Starting Wednesday, February 17, Twitter will expand these labels to accounts from Group of Seven (G7) countries, and to a majority of countries that Twitter has attributed state-linked information operations to. Twitter will also apply labels to the personal accounts of heads of state for these countries.

Below is the full phased plan:

Labels will be added to verified personal accounts of heads of state, as well as to accounts of key government officials, including foreign ministers, institutional entities, ambassadors, official spokespeople, and key diplomatic leaders.