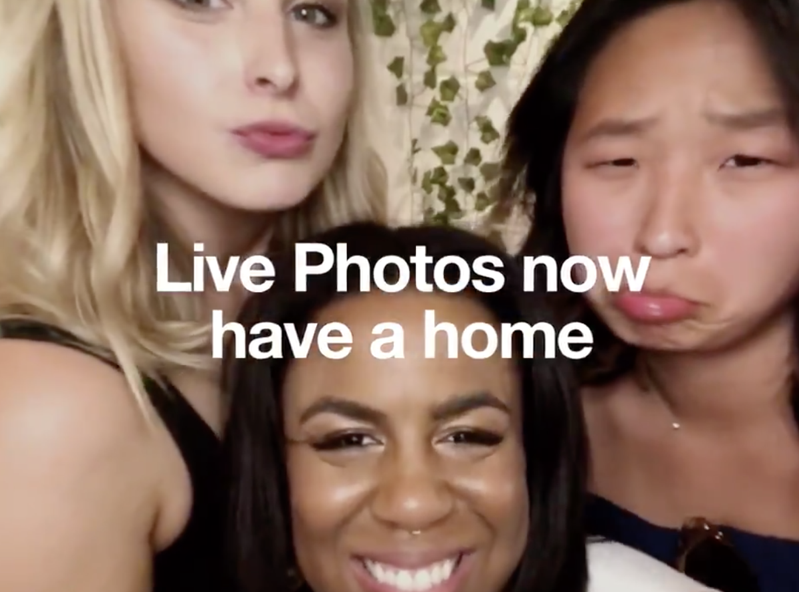 Twitter has announced it’s now possible to share your iOS Live Photos as GIFs, “anywhere you upload photos” on the social network.

With Live Photos, your iPhone will capture 1.5 seconds before and after a picture is taken, allowing you to see both movement and sound. It also allows for some neat animated photos, or GIFs.

Give the gift of GIFs. You can now upload your iOS Live Photos as GIFs anywhere you upload photos on Twitter. pic.twitter.com/D8TIfsBwyd

Earlier today, Twitter also announced JPEG photo uploads would no longer lose their picture quality when uploaded from the web.