Pay attention, Star Wars fans. This Friday, December 2nd, Twitter will be exclusively live streaming the Rogue One: A Star Wars Story event from a surprise location for fans.

The stream will be available worldwide for all Twitter users, regardless if you’re logged in or not, plus updates can be seen on RogueOne.twitter.com, Twitter Moments, @StarWars and @people.

The Q&A event is set to hype the movie ahead of its December 16th release date, and will be hosted by People’s Deputy Editor, JD Heyman 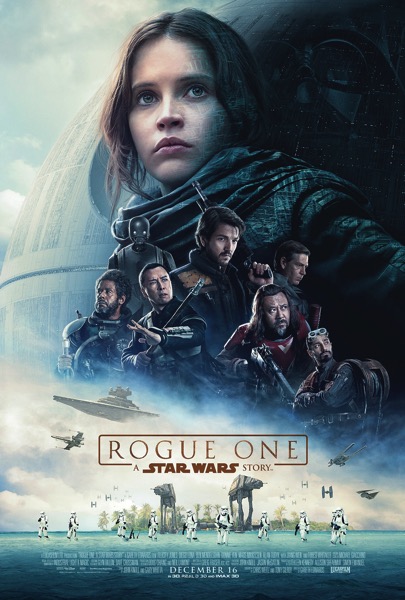 Ricky Strauss, President, Marketing, The Walt Disney Studios, said in a statement “We’re thrilled to join forces with Twitter and People to create this can’t-miss Rogue One event that gives Star Wars fans a behind-the-scenes peek at one of the most talked-about movies of the year.”

Twitter Canada confirmed with us the live stream will be available to Canadians, so rest assured you won’t miss any of the Q&A.

We’ve seen some creative ways to drum up buzz for the movie lately, such as these special Dark and Light side edition smartphones offered up by Japanese carrier, SoftBank.