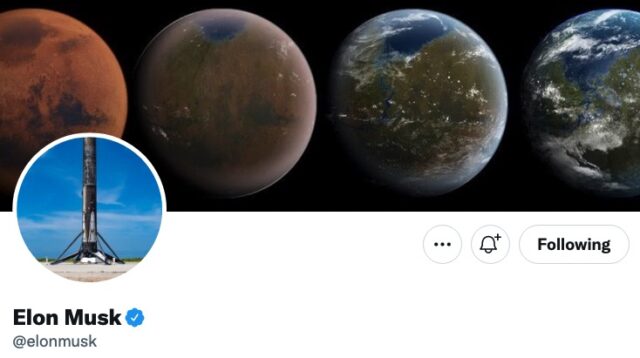 The Twitter-Elon Musk saga continues, with the Delaware judge overseeing the upcoming trial now ordering more bot data to be provided to the Tesla and SpaceX CEO.

McCormick did not follow through on the request by Musk’s team asking to get data from over 200 million mDAUs, citing it would be a burden on Twitter.

“[Musk’s] documents request would require Plaintiff to produce trillions upon trillions of data points,” said the judge. “[Twitter] has difficulty quantifying the burden of responding to that request because no one in their right mind has ever tried to undertake such an effort.”

One of Musk’s lawyers, Alex Spiro, responded to the ruling by saying, they look “forward to reviewing the data Twitter has been hiding for many months”.

Earlier this week, Twitter’s former security head revealed he made a whistleblower complaint to the US Securities and Exchange Commission, the Department of Justice and the Federal Trade Commission, and members of Congress. Twitter misled and covered up spam accounts and security flaws, claimed Peiter Zatko.

Twitter and Musk will being their trial on October 17, where it will be decided if the Tesla CEO can back out of the deal, as he believes Twitter is not being honest about bot and spam data.

Google has joined forces with consumer advocacy group OpenMedia to oppose the Liberal government's controversial Online Streaming Act, also known as Bill C-11. The Liberals tabled Bill C-11 in February as an amendment to the Broadcasting Act. It is designed to give the Canadian Radio-television Telecommunications Commission (CRTC) regulatory authority over online streaming platforms, the...
Nehal Malik
58 mins ago