According to a new report from Recode, Twitter will allow users to post tweets as long as 10,000 characters, which is well beyond its current 140-character limit.

An expansion of the limit to 10,000 would allow a tweet of more than 1,000 words on average with spaces between words and punctuations. Twitter may launch the service toward the end of the first quarter, however the company has not released any official information regarding their plans or launch timeline.

Jack Dorsey, the company’s co-founder, who returned as chief executive in October, in a series of tweets did not say whether Twitter would expand the limit. However, he did call it “a beautiful constraint.” Dorsey added that people are starting to share screenshots of text, which is a way of getting around the 140-character limit.

The report notes that the micro-blogging website is testing a version of the product that displays 140-character tweets but expands to reveal more content when users click on the tweet. Ever since Dorsey returned to the company, Twitter has been experimenting to find new ways to make the service more engaging. 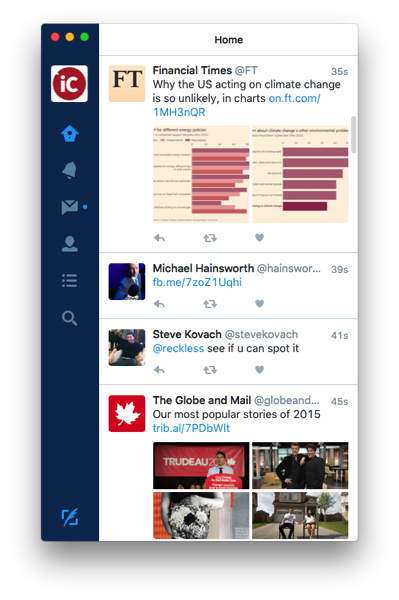 Twitter has come under increasing pressure to boost user growth and ad revenue. It had its slowest user growth in 2015, now boasting just over 300 million users. The social network was eclipsed by photo-sharing app Instagram, owned by Facebook Inc, which surpassed 400 million users last year.