Twitter has just announced a couple of new features coming soon to its platform, including paid Super Follows to let users charge for tweets for access to additional content, and Facebook Groups-like Communities based around specific interests. 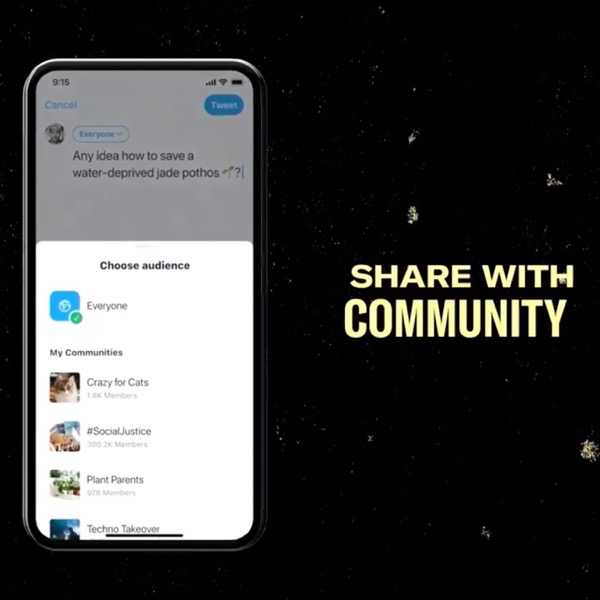 According to the social network, the Super Follows feature will allow Twitter users to charge followers and give them access to extra content, such as bonus tweets, access to a community group, subscription to a newsletter, or a badge indicating your support.

For instance, a user can charge something like $4.99 per month to offer a series of perks. Twitter says the feature is aimed at allowing creators and publishers to get paid directly by their followers. 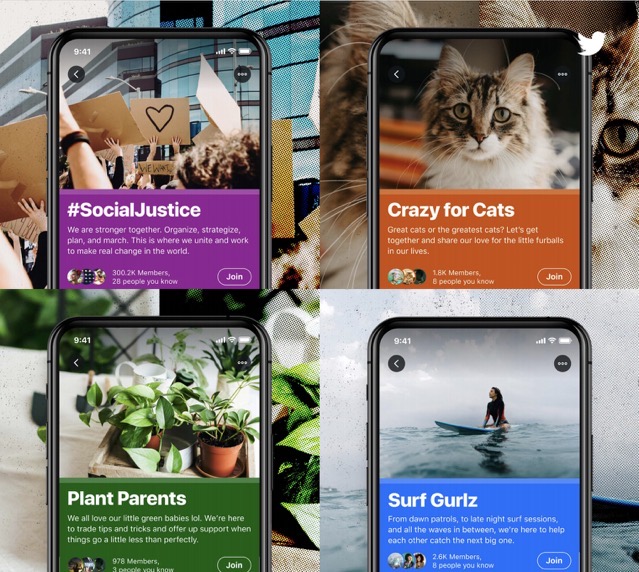 The other new feature Twitter has announced today is the Communities, which lets users create and join groups around specific interests, such as cats or plants, allowing them to see more tweets focused on those topics.

Twitter has not yet announced when these new features will begin rolling out.

Apple today announced its fiscal Q1 2023 financial results for the period that ended December 24, 2022, recording a new all-time high for the quarter. The iPhone maker reported $117.2 billion USD in revenue for the first fiscal quarter of the year, down 5% year-over-year, with earnings per diluted share of $1.88. Apple reported a net...
Nehal Malik
57 mins ago