Less than a year after the feature was made available to the general public, Twitter has announced that it will be permanently discontinuing the Fleets feature on August 3. The feature allowed users to post Tweets that automatically disappear after 24 hours. 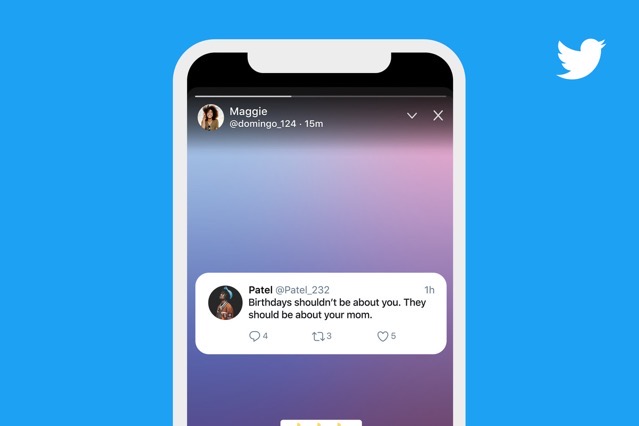 Twitter says it will now be focusing on creating other ways for people to join the conversation and talk about what’s happening in their world.

“Although we built Fleets to address some of the anxieties that hold people back from Tweeting, Fleets are mostly used by people who are already Tweeting to amplify their own Tweets and talk directly with others. We’ll explore more ways to address what holds people back from participating on Twitter.”

Twitter says it will continue to build new ways to participate in conversations, listening to feedback, and changing direction.