Spotlighting Canada as one of the world’s most fertile environments for tech startups, Twitter has today published a list of 20 names from across the country who are defining the Canada’s startup narrative on Twitter. The social network says that all 20 individuals are using Twitter exceedingly well to grow their business and be part of the conversation worldwide. 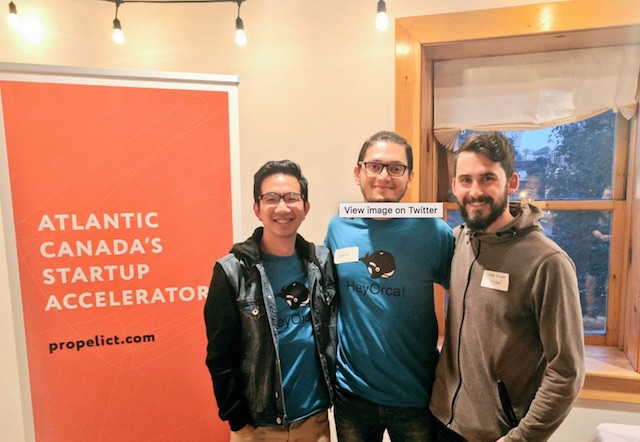 In a recent Global Startup Ecosystem Report, Vancouver and Toronto both landed in the Top 20 best global markets to start a tech company. With other regions such as Montreal, Kitchener/Waterloo, the Prairie provinces and the Maritimes also contributing to Canada’s startup narrative, Twitter notes that “there is no shortage of emerging voices that are driving this tech conversation at home and abroad”.

“The roster of Canadian tech startup founders is endless. To shine a light on this emerging community, we have created a list of 20 names from across the country who are helping to define the Canada’s startup narrative on Twitter. With this list, we aimed to highlight a diverse range of voices from coast-to-coast and from ventures of varying sizes.”

Below is the list of Canada’s top 20 tech startup founders, including their job titles, company names and their location: