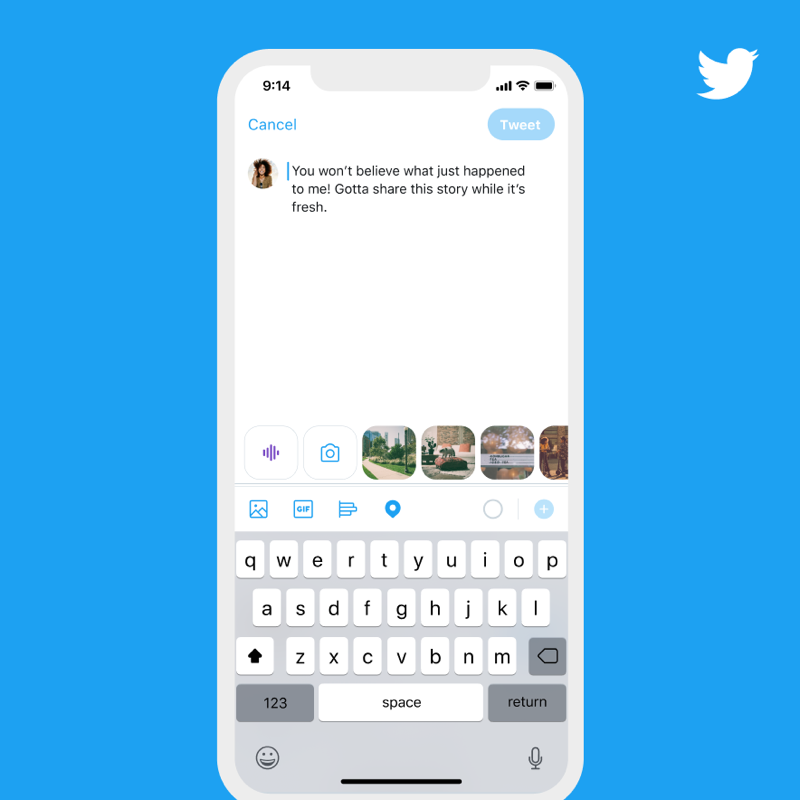 Twitter is testing a new way to tweet—with your voice. The test is beginning on iOS only and lets users send a tweet to include an audio clip.

According to Twitter, “Tweeting with your voice is not too different from Tweeting with text. To start, open the Tweet composer and tap the new icon with wavelengths. You’ll see your profile photo with the record button at the bottom – tap this to record your voice.” 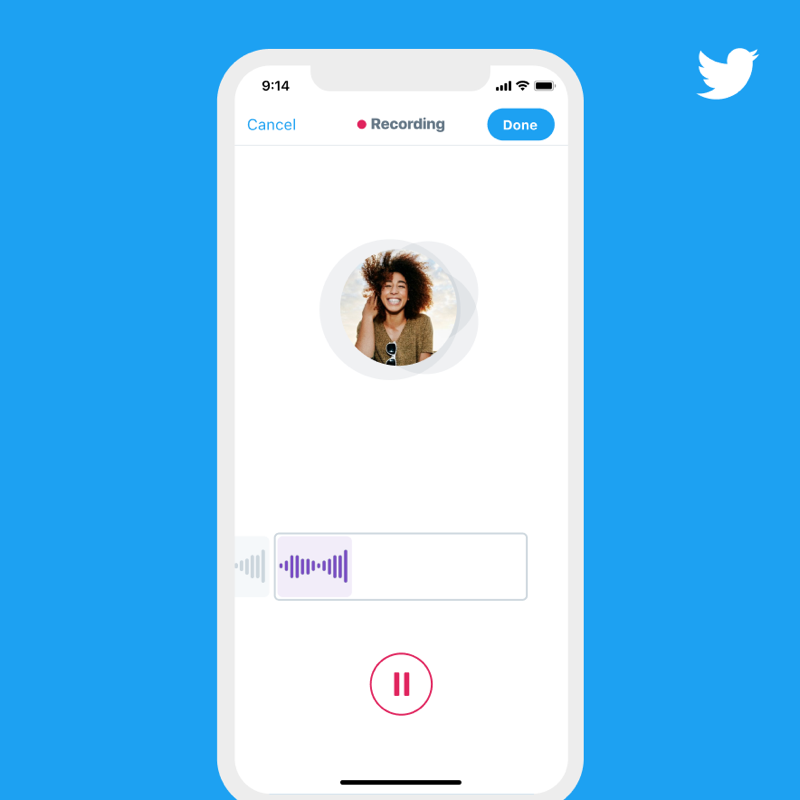 Hear us out: we're testing a new way to start a conversation. pic.twitter.com/sZTHwyqaIF

When you playback a voice tweet, it’ll show in a minimized window along the bottom, while letting you listen to the audio while you scroll the timeline.

The voice tweet test is only limited to a small group of people right now on Twitter but will roll out to everyone “in the coming weeks.”

“We hope voice Tweeting gives you the ability to share your perspectives quickly and easily with your voice,” says Twitter about the new feature, which looks to help people share breaking news and other first-hand accounts with voice as well as text.