Uber allegedly developed an app called Hell to track its rival Lyft’s drivers’ locations and find out which of them drove for both platforms in the US, according to a source speaking with the Information (via TNW). 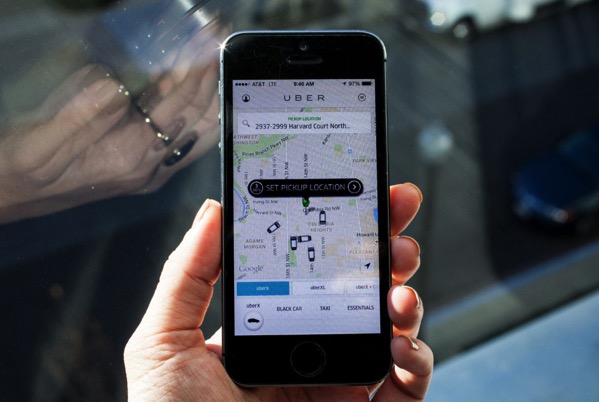 This is more evidence of Uber’s offensive business practices, which serve only one purpose: to crush the competition.

The source says Uber’s app was used between 2014 and 2016 to help the ride-sharing startup to lure away drivers from another startup, Lyft. The existence of Hell was kept secret: only a handful of top execs and the few people working on the program knew about it.

The strategy Uber developed looked like this, according to the source: Uber created a bunch of fake Lyft rider accounts and spoofed their locations to get access to the other drivers’ nearby location and to see how many drivers were available for rides at a certain time across the city. This obviously involved obtaining information about the costs, as well.

After figuring out a driver’s habits using the app, Uber then used it to lure the driver away from Lyft by offering certain bonuses when those drivers hit a certain number of rides per week.

If the Information’s report is true, Uber will be in hot water, likely in court, to answer some questions. Until then, other business practices have helped Uber keep its name in the headlines: The New York Times reported that Uber uses a tool to help it avoid passengers from government agencies. In January, Uber was fined $20 million for, among other things, misleading drivers about how much they could earn.