Ride-hailing giant Uber has announced that it is piloting a new ‘Bike Lane Alerts’ program in Toronto in an effort to encourage safe practices for all road users. The feature proactively notifies riders via a push notification that their upcoming drop-off is near a bike lane or shared road and reminds them to look out for people on bikes and scooters. 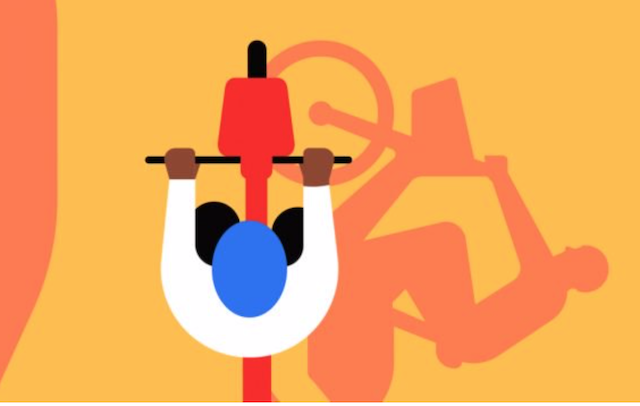 Uber says that riders and drivers across Canada will be receiving education on the “Dutch Reach” to encourage safer practices and be aware of two-wheel travellers on the road.

The materials have been developed in collaboration with safety experts and bike organizations that aim to help to reduce the risk of “dooring” someone riding a bike or scooter when exiting a vehicle.

We are glad to see Uber leveraging technology to increase awareness on bike lanes and people on bikes” said Jamie Stuckless, Executive Director of Share the Road Cycling Coalition. “While there is always more work to do, this is an important step in the right direction and we look forward to our continued work together to increase safety on roads across Toronto.”

In addition to Toronto, Uber us also piloting the program in San Francisco, New York, and Washington. For more information about Bike Lane Alerts pilots and the Dutch Reach, visit this link.