According to a report by CTV News, Uber’s most recent application to expand onto Vancouver Island and other areas of British Columbia has been denied this week by the Passenger Transportation Board (PTB). 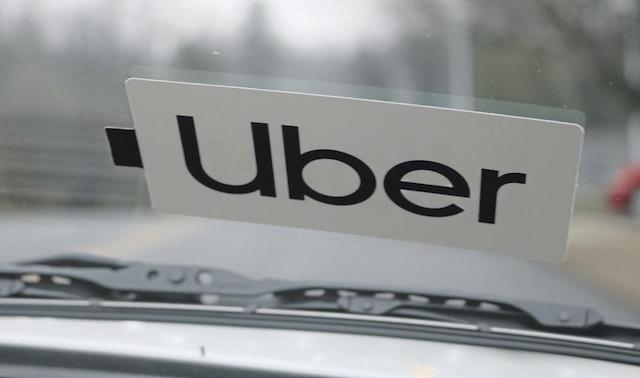 The PTB noted that its decision was based primarily on the effects of COVID-19, which have affected the taxi industry and other transportation services.

The authority continued that although Uber has proven to be a capable operator, there is not sufficient evidence of “public need” or interest for the ride-hailing service in regions of B.C. outside of Vancouver. It further said that Uber’s expansion to other markets may unduly harm taxi operators in these regions.

“In the board’s view, existing licensees should have the opportunity to start up and be successful in their business without additional competition which may be harmful,” reads the decision from the PTB released Tuesday.

Uber told CTV News in a statement that it was disappointed by the PTB’s decision to bar its expansion in B.C.

“The Passenger Transportation Board’s decision is surprising, disappointing, anti-competitive and inconsistent with what we hear from communities like Victoria and Kelowna,” reads the statement.

“There is meaningful public demand for ridesharing services, as demonstrated by the support from local community and business organizations, and the strong uptake of ridesharing in Metro Vancouver since we launched.”

Uber made its debut in Metro Vancouver in January last year and later applied to expand to the rest of the province.