Uber has officially launched today in Southwestern Ontario, offering the UberX ridesharing service to residents of London, Waterloo Region, Hamilton, and Guelph. The company’s post announcing the service emphasized “As always, safety is our highest priority. That’s why all driver-partners must undergo Uber’s rigorous screening process.”

UberX is run by private vehicles and drivers, which is the company’s cheapest option for passengers as there is no affiliation with taxi companies and vehicle fleets. 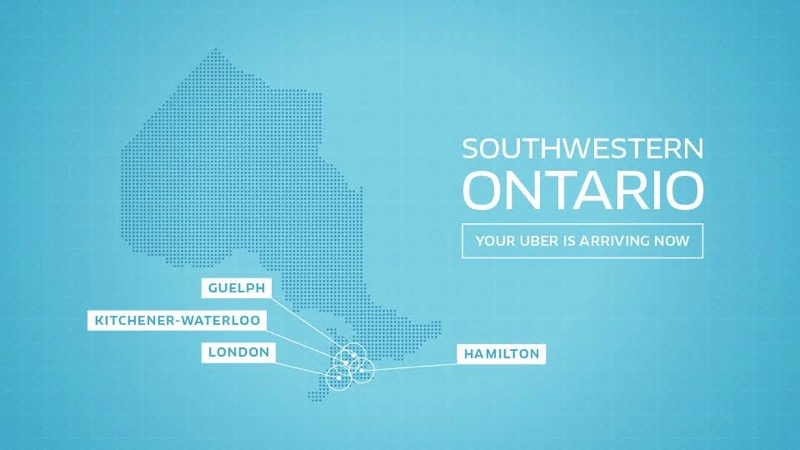 The inclusion of the Waterloo Region, which was set to launch at the end of this year, changed when interest on social media expressed demand for the service, says Uber Canada’s general manager, Ian Black (via CBC News). The launch is said to create over 2,400 jobs in the next year in Southwestern Ontario.

To celebrate the launch, Uber says “Your first 4 rides will be FREE (up to $20 each) until Sunday.” 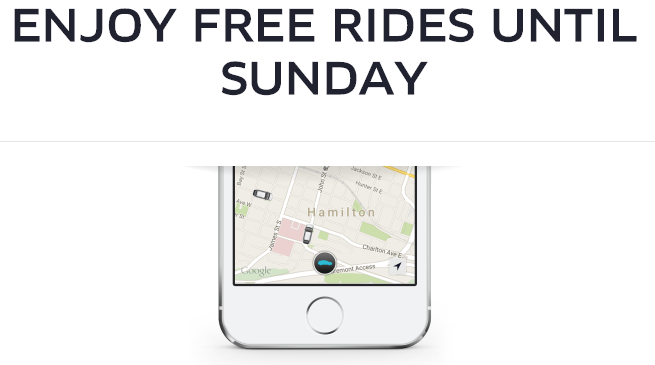 The free rides are available until midnight local time on Sunday, July 26, in the cities listed above.

Despite Uber’s massive growth worldwide, the service continues to face local opposition from officials and taxi companies. Over a year ago, Uber admitted Vancouver was the only city they had to back out of at the time, after provincial regulators imposed a minimum $75 fare, for its limo operations in the city. Earlier this month, an Ontario Court ruled in favour of the service in Toronto, but resistance continues in the city.