Uber to Help Canadians Get to the Polls for Election Day

Uber has just announced it will be offering exclusive discounts for rides to and from the polls on Monday, as Canadians will be heading to the polls to participate in Canada’s 44th Federal Election. 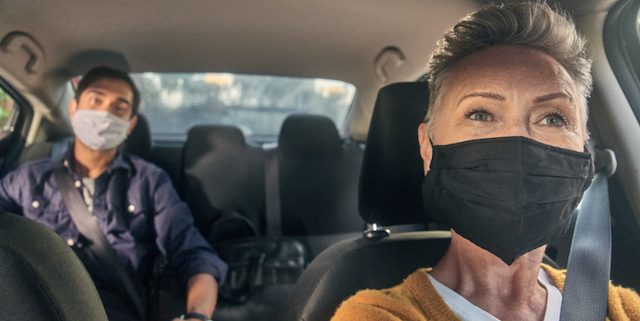 Across the country, Canadians can use the code VOTE2021 for a discount while the polls are open in their home province. Uber says the code will offer up to 50% off roundtrip rides to and from the polls (up to $5 off for each trip).

Uber says the initiative is part of its ongoing effort in Canada to help move what matters, whether it’s helping Canadians get to vaccination centres, or helping first responders arrive safely to work.

“Every vote counts so we want to help reduce any transportation barriers,” said Matthew Price, General Manager of Uber Canada. “Uber is uniquely positioned to help drive the vote, so we’re doing our part to support Canadians coast to coast with a safe and reliable ride to cast their vote.”

Learn more about where to vote through Elections Canada here.