According to a report by The Guardian, parliaments of the UK and Canada are joining hands to force Facebook CEO Mark Zuckerberg to appear in front of the parliament and answer their questions over the social networking giant’s role in the Cambridge Analytica scandal. 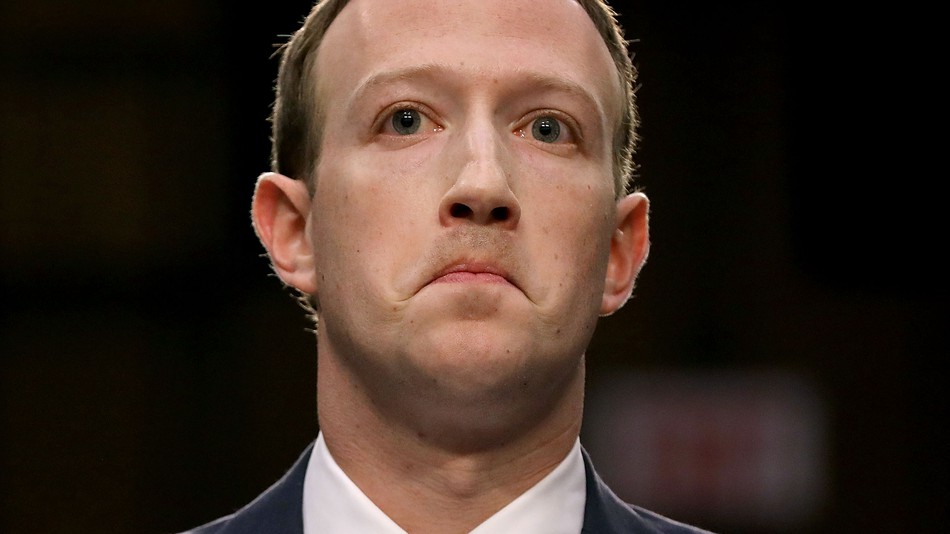 The source notes that the House of Commons digital, culture, media and sport select committee has announced its intention to hold a “highly unusual” joint hearing with its Canadian equivalent in Westminster at the end of this month.

Dubbed the “international grand committee on disinformation and fake news”, the hearing will include representatives from parliamentary select committees from around the world.

“We understand that it is not possible to make yourself available to all parliaments,” said the Conservative MP Damian Collins in a letter to Zuckerberg, which was co-signed by the Canadian MP Bob Zimmer.

“However, we believe that your users in other countries need a line of accountability to your organization – directly, via yourself. We would have thought that this responsibility is something that you would want to take up. We both plan to issue final reports on this issue by the end of this December 2018. The hearing of your evidence is now overdue, and urgent.”

When asked to confirm by 7 November whether Zuckerberg would attend, a Facebook spokesperson said: “We’ve received the committee’s letter and will respond to Mr. Collins by his deadline.”

The British parliamentary committee has already threatened to issue Zuckerberg with a formal summons and declare him in contempt of parliament if he ever enters the UK again.

Apple has just teased a handful of new titles which will be added to Apple Arcade’s ever-growing catalog of games during the month of December. In a tweet posted earlier today, Apple shared the following three new games are coming to its gaming subscription service this month: Dead Cells+ by MotionTwin JellyCar Worlds by Walaber...
Usman Qureshi
24 mins ago

Twitter has today highlighted its continued commitment to promote and protect the public conversation, noting that it is now better positioned to realize its ambitions than ever before. "As you’ve seen over the past several weeks, Twitter is embracing public testing,” the social networking company said in a blog post titled 'Twitter 2.0.’ “This open...
Usman Qureshi
40 mins ago