Lawmakers in the British government have launched an inquiry into the music streaming model and its impact on artists and labels. 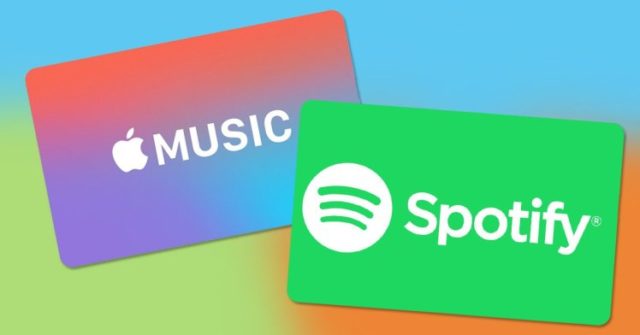 Following pressure from the #BrokenRecord campaign, a committee of lawmakers will convene to investigate whether platforms such as Spotify and Apple Music are fairly redistributing their revenue, which amounted to more than £1 billion ($1.29 billion) last year, explains The Guardian. The committee has invited people working across the music industry to submit evidence before November 16.

The committee chair, Julian Knight, said the success of streaming “cannot come at the expense of talented and lesser-known artists. Algorithms might benefit platforms in maximising income from streaming but they are a blunt tool to operate in a creative industry,” harming emerging artists in particular. The committee will also consider whether, in the future, the model will “limit the range of artists and music that we’re all able to enjoy today,” Knight said.

“The Committee will also consider whether the government should be taking action to protect the industry from piracy in the wake of steps taken by the EU on copyright and intellectual property rights,” a UK Parliament statement adds.

Streaming has changed the music industry – but do the economics of music streaming work for everyone?

We’re launching an inquiry into the economics of music streaming today and want to hear from you.

As well as gathering the perspectives of industry experts, artists, record labels and the streaming platforms themselves, the committee is also inviting written submissions which address the following questions:

Earlier this week, a YouGov study for the #BrokenRecord campaign concluded that 77 percent of the public thought artists are not being paid enough from streaming, while 76 percent felt songwriters were also underpaid.