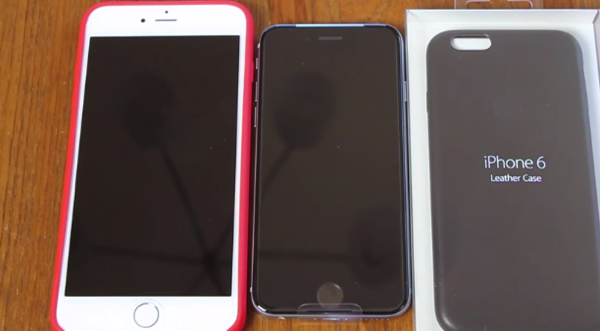 You’ve probably seen our iPhone 6 Plus unboxing, but for those curious about the iPhone 6, here’s a quick look at one as well. iPhoneinCanada.ca’s Kris Meador takes you up close and personal with the new 4.7-inch iPhone 6 and compares it to the iPhone 6 Plus.

As you can see, the iPhone 6 Plus still looks pretty big next to the iPhone 6. How are you liking both phones so far?