As shared by the folks over at MacRumors, images found in the latest versions of tvOS and iOS have leaked Apple’s upcoming ‘Beats Studio Buds’ in-ear wireless earbuds. 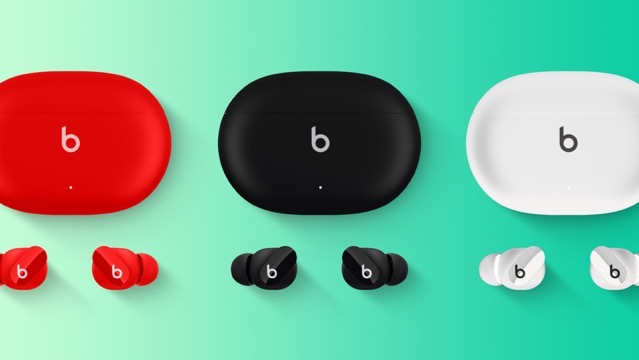 Looking at the images above, the Beats Studio Buds appear much smaller than the current-generation AirPods and AirPods Pro. In fact, the Studio Buds look much like the in-ear earbuds from Samsung and Google.

Images also show that the upcoming Beats Studio Buds will come in multiple colours, including black, white, and red, and there will also be a matching oval-shaped charging case.

As of now, there is no word on when Apple will release the Beats Studio Buds.