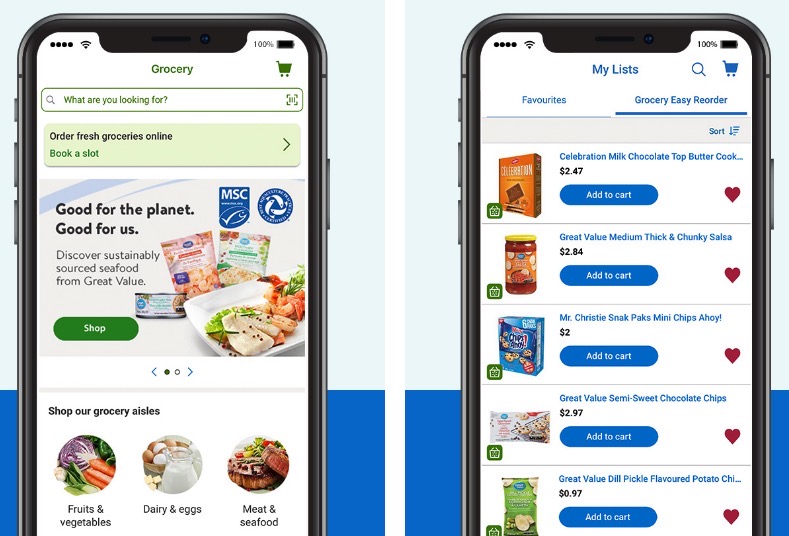 Walmart Canada and Interac announced this week customers can now pay with Interac Debit when shopping within the company’s mobile app and online on Walmart.ca.

According to both companies, the Walmart Canada mobile app also now supports Apple Pay for Interac Debit and on the web, from participating financial institutions.

The announcement means Interac Debit payments are now accepted in-store, online and within its app.

“We know our customers want a seamless omnichannel shopping experience and we’re proud to offer it. Adding Interac Debit for all online and in-app purchases is part of our plan to expand our service offering and to provide Canadians with consistency and inclusion when they shop with Walmart,” said Jennifer Jones, Vice President, Financial Products, Services and Payments, Walmart Canada, in an issued statement.

A new digital media campaign has started to detail the new ability to pay with Interac Debit at Walmart Canada.

Interac Debit extends payment options for those that do not have credit cards, making it easier to purchase from all of Walmart’s retail channels.