Walter Isaacson’s Biography Of Steve Jobs May Expand In Future

Walter Isaacson, the author of Steve Jobs’ best selling biography, has shared some interesting information with Fortune senior editor Adam Lashinsky. Isaacson talked about the two years he spent with Jobs with Fortune editor while discussing the possibility of expanding the biography in the future. Isaacson believes that the story of Steve Jobs will be told for decades or a century to come. “This is the first or second draft,” he said, referring to his book’s role in documenting Jobs’ life. “It’s not the final draft.” 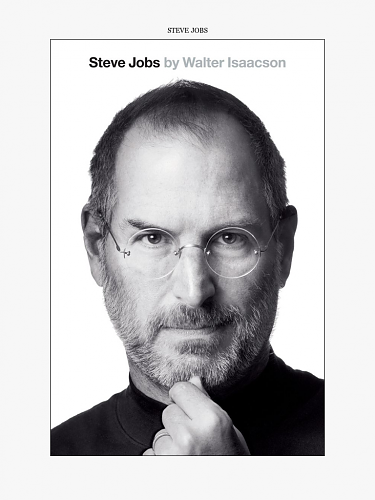 The author discussed potential plans for expanding the already 630-page book in the future. One possibility is doing an extensively annotated version. Another is writing an addendum that addresses the period surrounding Jobs’ death.

The author also talked about putting together the book’s cover. All of the signature Jobs touches are there — a sleek iPod-white body, minimalist design and even the Mac’s signature font. The Apple co-founder jokingly threatened to stop cooperating with his biographer if he wasn’t given some input over the cover. “It took me about one and a half seconds to say, ‘Sure!'” said Isaacso. “I mean this is one of the greatest design eyes of our time.”

Isaacson also talked about one of Jobs’ unfinished projects i.e. a dream yacht for his family that he redesigned over and over again, probably just because he loved that creative process.