The United States is reportedly working on a deal which would see Huawei’s chief financial officer free to return to China without being extradited from Canada. 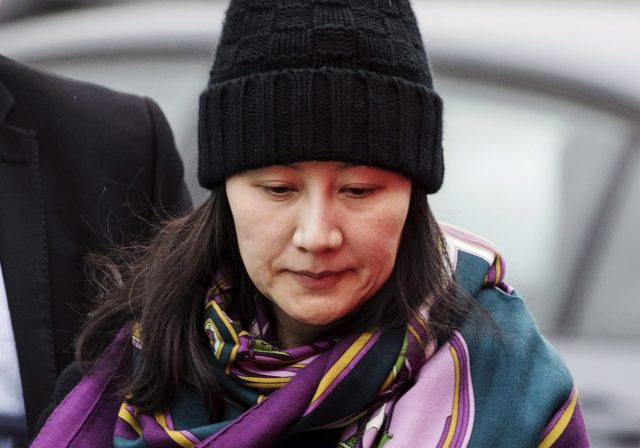 The US Department of Justice is discussing a deal with Huawei chief financial officer Meng Wanzhou that would allow her to return home to China from Canada, where she was arrested on a US extradition warrant two years ago, in exchange for admitting wrongdoing, according to the Wall Street Journal.

The criminal case relates to allegations that Meng breached US sanctions on Iran on Huawei’s behalf and has strained relations between China, Canada, and the US.

Lawyers for Meng have spoken to officials at the US Department of Justice in recent weeks about entering a so-called deferred prosecution agreement, the WSJ said. More discussions are scheduled for this week with the aim of striking a deal before the end of the Trump administration, the report added.

The deal would require Meng to admit to some of the allegations in the criminal case against her, which prosecutors would then drop if Meng co-operated.

China’s foreign ministry reiterated its contention that Meng was innocent and called on both US and Canadian authorities to drop proceedings against her.

“The US, to achieve the political purpose of containing Chinese high-tech companies, orchestrated this case, and the Canadian side played its accomplice,” Foreign Ministry spokeswoman Hua Chunying told reporters during a regular news briefing on Friday. “It is 100% a political incident.”