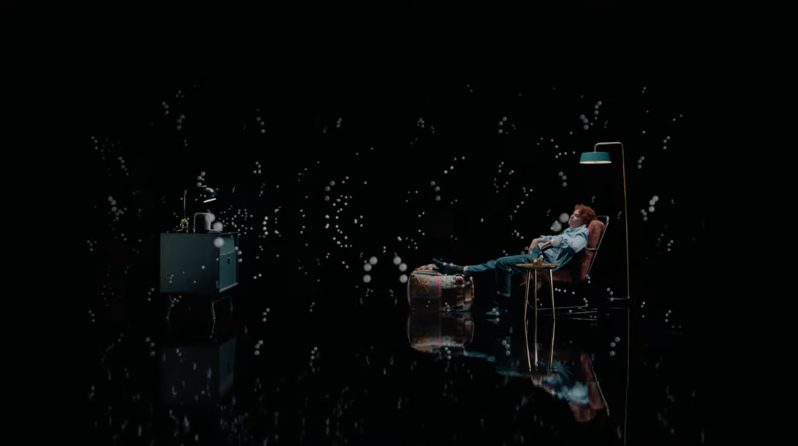 Apple today announced the second-generation HomePod, bringing back its retired speaker from the dead.

“HomePod also works seamlessly with all your Apple devices. It comes with Siri built in and works as a smart home hub to connect and control your home, privately and securely. Available in Midnight and White,” says the iPhone maker.

Check out the new HomePod 2 trailer below:

You can click here to buy HomePod 2 on Apple.ca ahead of its February 3 launch date.