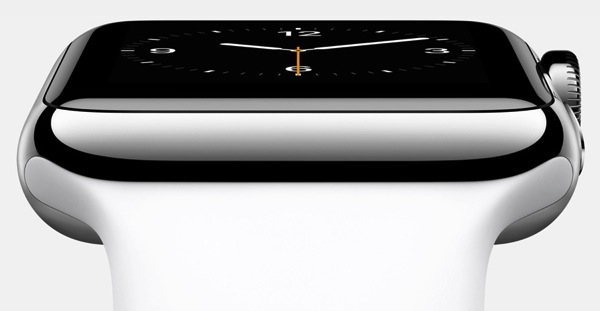 Apple has updated its YouTube channel with various promo videos and ads it first played from their live September event from today. 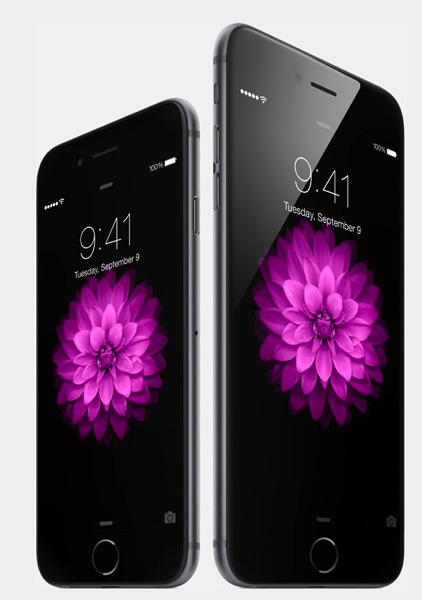 Below is the intro video ‘Perspective’ which was cut off due to their live stream crashing due to overwhelming demand:

Here’s to those who have always seen things differently.

iPhone 6 and iPhone 6 Plus – Seamless:

Here are three iPhone 6 and iPhone 6 Plus ads – Health and Duo:

Is your wallet ready for some iPhone 6, iPhone 6 Plus and Apple Watch damage? 🙂