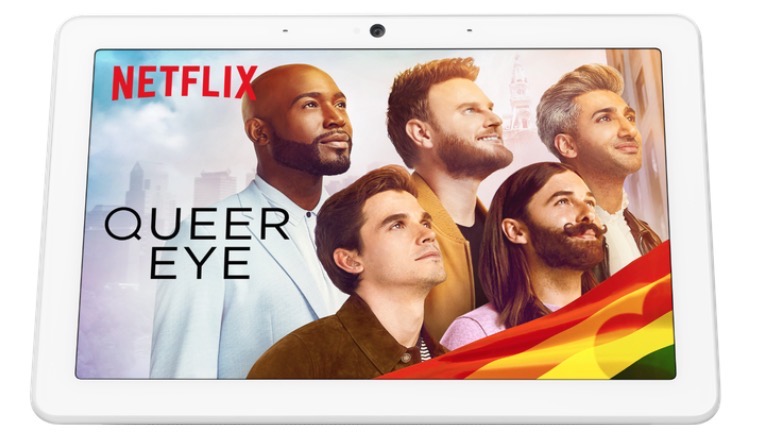 Google today announced you can now stream Netflix on your Nest Hub and Nest Hub Max smart display for the first time. The new addition to support Netflix is rolling out globally and the setting is available in Canada as of writing.

While one can link their Netflix account within the Google Home app, testing out the phrases below still results in, “sorry, Netflix can’t be played on smart displays.” The update looks like it continues to roll out.

Next, just ask your Nest Hub or Nest Hub Max something like, “Hey Google, open Netflix” to see titles, or “Hey Google, play Queer Eye”, and content will start playing. Those with a Nest Hub Max will be able to pause or resume video with Quick Gestures using their hands, according to Google in an email to iPhone in Canada.