Powered by its special developer program ‘WatchKit’, Apple has announced support for third-party watch apps for its all new Apple Watch right from the start, while reeling off a long list of third-party partnerships to begin with, which include the likes of BMW, Nike, MLB and American Airlines, in addition to Facebook, Twitter, Pinterest and more. 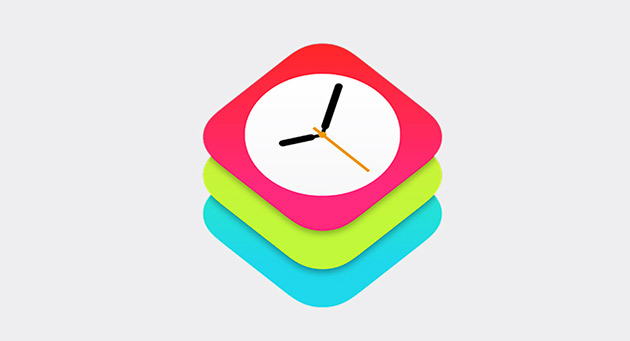 During the Apple Watch introductory keynote earlier today, Apple highlighted that users will be able to find their car using a BMW watch app, check out scores with the MLB app, and even control the temperature in their home with a Honeywell app. Apple added that if you’re heading out on a run, you can tell friends with a Nike app. “If you’d rather fly, there’s an American Airlines app that works by touch”.

Apple notes that it will continue developing apps with a range of partners in different fields such as entertainment, media, and especially health.