Apple’s Twitter account seems to have leaked the iPhone 7 and iPhone 7 Plus well before the official announcement (see below), revealing that the new iPhones will be available on September 16th, with pre-orders starting today (via The Verge). 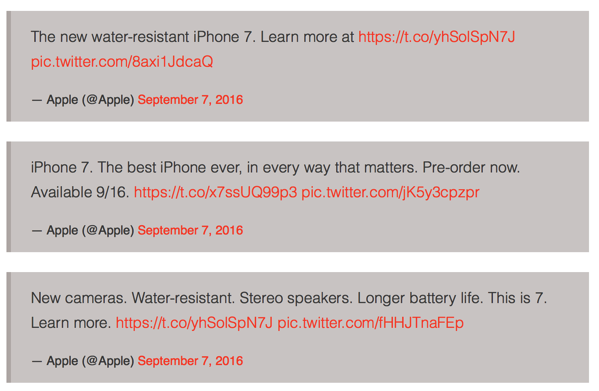 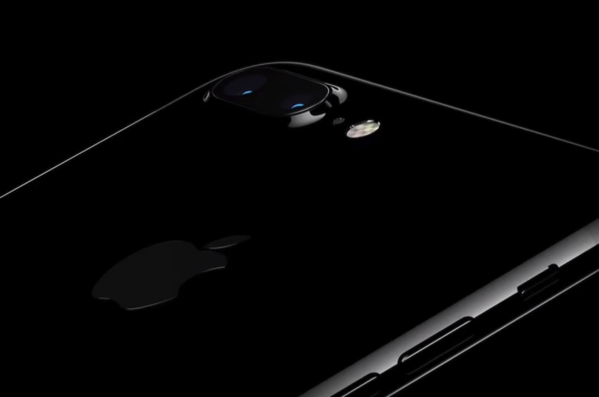 We’ll update you with pricing and availability details in Canada and worldwide, as Apple continues its event and makes the official announcement shortly. Stay tuned!