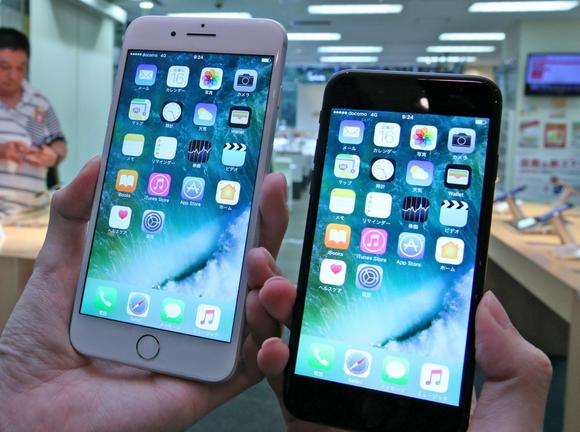 Foxconn and Pegtron’s rival iPhone assembler Wilstron has today confirmed after the company’s annual shareholders meeting, that waterproof and wireless charging will be incorporated into the new 5.5-inch iPhones to be launched later this year, Nikkei Asian Review is reporting. The publication adds that Wistron is splitting orders for upcoming 5.5-inch iPhone with flat displays with Foxconn.

“Assembly process for the previous generations of [iPhones] have not changed much, though new features like waterproof and wireless charging now require some different testing, and waterproof function will alter the assembly process a bit,” Hwang told reporters after the company’s annual shareholders’ meeting on Wednesday.

Hwang said he expects his company to ship more smartphones in 2017 than 2016, without providing a number. The executive said that labor costs would continue to rise in China this year, but the company will try to cut costs by increasing the use of automation.

Wilstron’s iPhone assembling facility in India is currently producing iPhone SE and iPhone 6 handsets in relatively small number. While the company executive did not reveal a specific figure, he said that Wistron expects its overall smartphone business in India to break even next year. He continued that whether Wistron can grow the number of smartphones it makes in India will depend on upcoming negotiations between Apple and the Indian government.

In addition to a 5.5-inch iPhone, Apple is expected to release a 4.7-inch model with flat display and a premium OLED version with a slightly curved screen.