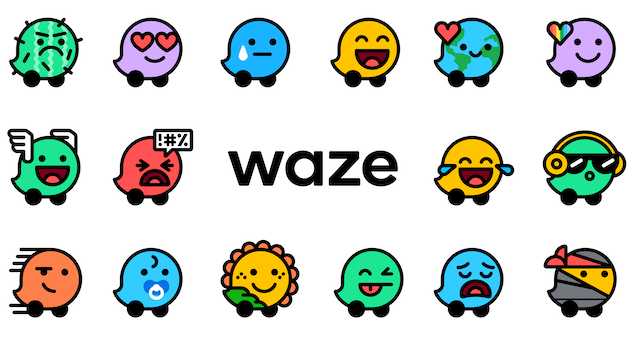 “Celebrating the passion and authenticity of its users, Waze hopes that the update will harness the ‘humanness’ that can often be lost within inhumane traffic conditions,” wrote the company.

“With a new grid format based on our map, new Moods to capture the infinite array of emotions we all feel while driving and a lively colour palette that celebrates the joy that we always try to bring to the road.” 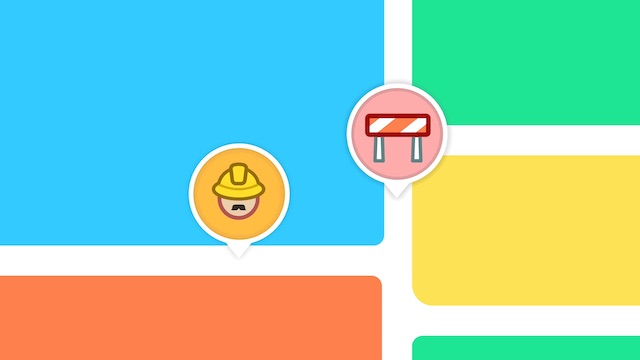 There are currently 30 Moods available with more to come, although it is unclear if these Moods will be shared with nearby Waze users as letting other drivers know how you feel doesn’t necessarily sound like a great idea.

Waze’s updated new design is being rolled out to users worldwide starting today.

The days of sharing your Netflix password with your freeloading friends and family in Canada are over. Netflix has been hinting at a password crackdown for its major markets and now it has debuted in Canada. The company detailed the update in a blog post on Wednesday, titled, “an update on sharing”. Netflix says there […]
Gary Ng
28 mins ago

The Canadian Broadcasting Corporation (CBC) says it eventually plans to end traditional TV and radio broadcasts, and move to streaming only. That’s according to the president and CEO of the CBC, Catherine Tait, speaking with The Globe and Mail. Tait said Canadians are moving to streaming while the crown corporation is “sitting here loyally broadcasting […]
Gary Ng
46 mins ago