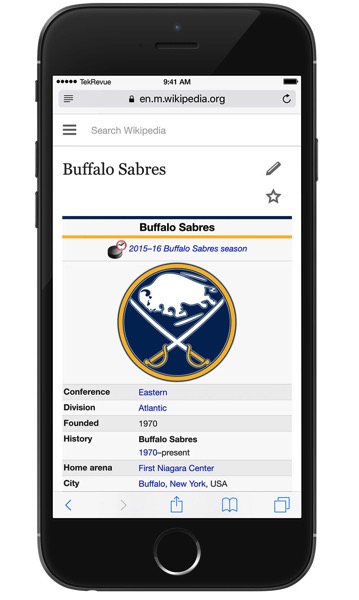 In response to recent criticism of AMP by Daring Fireball’s John Gruber, the creator and tech lead of Google AMP Malte Ubl has explained that his team filed a bug with Apple with respect to scrolling on Mobile Safari. They asked Apple to make the scroll inertia for that case the same as the normal scrolling. Turns out Apple might change the way scrolling works in Safari altogether.

“With respect to scrolling: We (AMP team) filed a bug with Apple about that (we didn’t implement scrolling ourselves, just use a div with overflow). We asked to make the scroll inertia for that case the same as the normal scrolling.

Apple’s response was (surprisingly) to make the default scrolling like the overflow scrolling. So, with the next Safari release all pages will scroll like AMP pages. Hope Gruber is happy then :)”

Having all scrolling be consistent feels good once you get used to it.

That doesn’t necessarily mean it was a good idea for Google’s hosted AMP pages to use overflow scroll all along. The inconsistency definitely did feel weird. And the way they do scrolling prevents Safari from auto-hiding its top and bottom bars. I believe all the desired scroll effects could have been achieved without the use of overflow scroll.

It must be noted that web views have had different scrolling inertia than other scrolling views ever since the original iPhone. Although, Om2 is right that it soon feels normal. Head over to this link for full discussion.