A Reddit user has recently shared the story of how his 16″ MacBook Pro’s display cracked after applying a thin webcam cover (shown below) on his shiny new notebook for protection and added privacy. The user had applied the same webcam cover on his old 13” and 15” MacBooks but never experienced any issue. 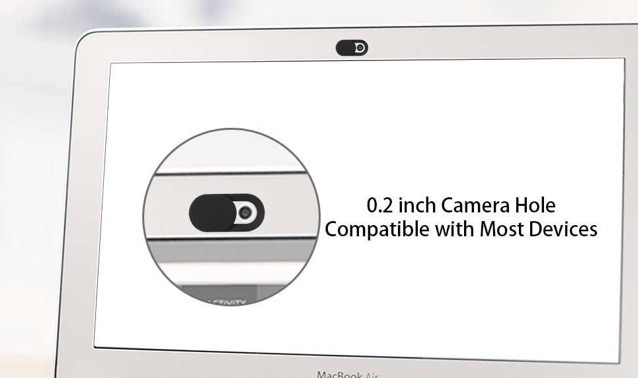 The user says he had kept his 16” MBP in a padded laptop compartment in a carry-on backpack, inside a protective sleeve, to travel over the holiday. But when he took it out on Christmas Day, he found the notebook’s display cracked right under the webcam. 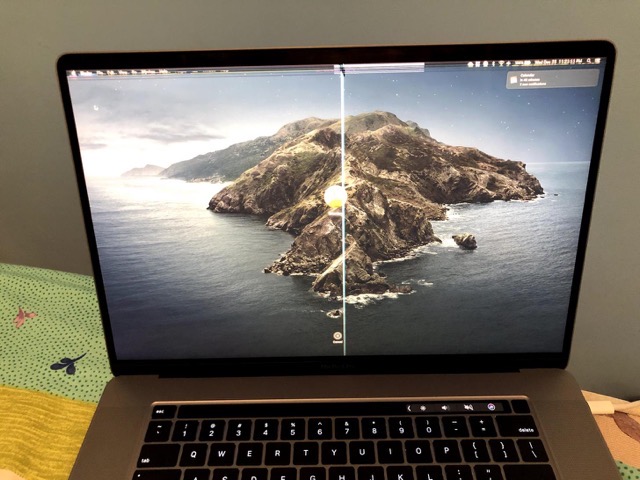 The crack made his MacBook pretty much unusable since the display takes a few minutes to refresh.

“I bring it to the Apple store and thank god I purchased AppleCare+ because the technician says it will be covered as an accidental damage. Without AppleCare+ the technician told me the repair would cost $1970 CAD. He also said that the repair could take up to 3 weeks because the computer is so new and parts aren’t stocked and they haven’t repaired this machine yet.”

Well, unless you have a tip on how to avoid something like this from happening to your 16″ MacBook Pro, we suggest you stay far away from any such webcam cover.