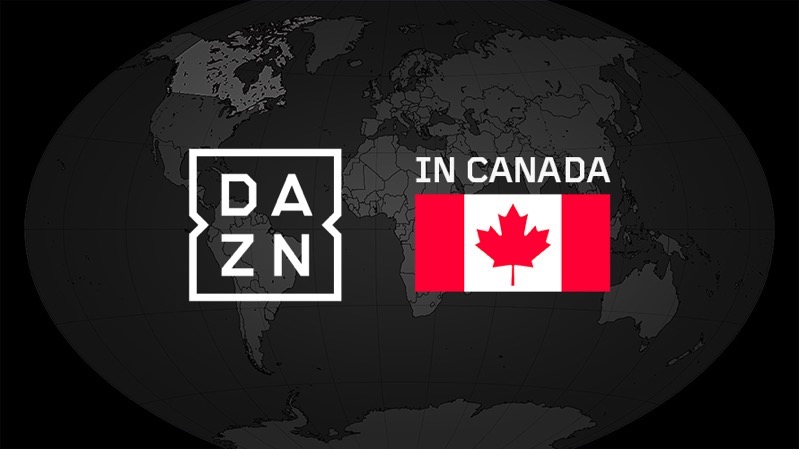 DAZN Canada offers live streaming sports and is the “The New Home of Football”, offering every game and match from the NFL and Premier League.

For October 2019, DAZN Canada highlights include boxing and MMA, along with Serie A, Champions League and Europa League. DAZN Canada offers a free month trial, then costs $20 CAD per month or $150 CAD per year.

The full list of what’s coming next month is below:

Update: DAZN will also have tennis coverage: China Open from late September to early October and the WTA Finals starting in late October to early November.