What’s New on Disney+ in Canada for October 2020 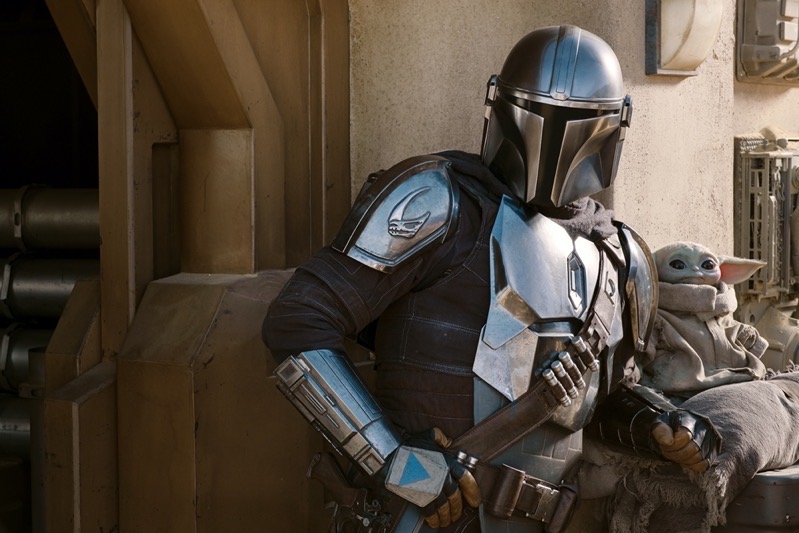 October is almost here (wait, what?!) and Disney+ has shared its next slate of upcoming originals and more to the streaming service in Canada. Highlights for October include Season 2 of The Mandalorian and also Season 31 of The Simpsons.

Click here to sign up for Disney+ in Canada—it costs $8.99 per month or $89.99 per year and can be streamed from any device including Apple TV 4/4K.