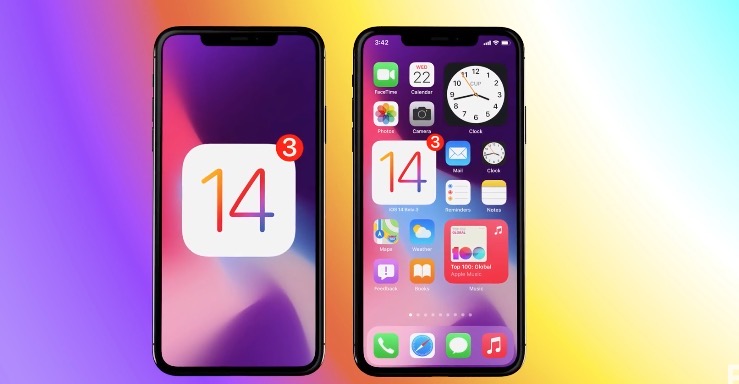 Yesterday Apple released iOS 14 beta 3 for developers, alongside other equivalent betas of its latest software announced at WWDC20.

If you want a deep dive at what’s new in iOS 14.3 beta 3, EverythingApplePro has released a video detailing over 70 new changes and features in this third beta.

For iPhones with 5.8-inch screens, Display Zoom is now available as an option, hinting it may be paving the way for a 5.4-inch ‘iPhone 12’ this fall.

As for icons within the Home app, they have shrunk compared to before, while the HomePod favourites menu is now translucent.

Apple Music now lets you share to Snapchat Stories, while the colour shade within the Music app is now slightly darker.

There are too many small changes and features to list here. Check out EverythingApplePro’s detailed video above, spanning just over 12 minutes, to see what’s new in iOS 14 beta 3.

Want more info on how iOS 14 beta 3 performs? Check out the video above from Brandon Butch detailing his experience with iOS 14 beta 3.

Back in September, Pluto TV announced it would be launching in Canada in December and as of today, the free ad-supported streaming TV service is now live. This new Free Ad-Supported Streaming Television (FAST) service is from Paramount Global, with Corus Entertainment Inc. as its Canadian partner. Pluto TV says it is the world’s leading […]
Gary Ng
38 mins ago