YouTube channel EverythingApplePro has detailed new changes in iOS 11 beta 6, which includes various tweaks as we lead up to the final release next month.

Apple continues to change some app icons, as the Maps and App Store icons have been tweaked, with the former now showing Apple Park. 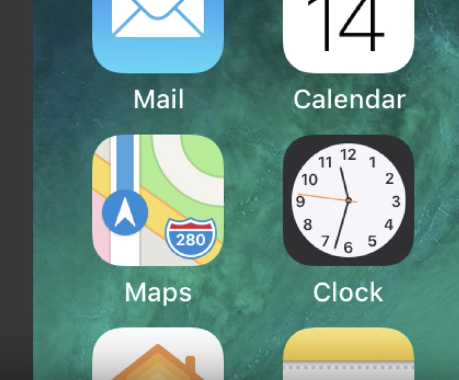 The channel has noticed over 60 various changes in the sixth beta—check them out below: