Apple released iOS 12.1.1 beta 3 today, along with other betas of tvOS, watchOS and macOS.

To find out what’s new in this latest beta, YouTube channel EverythingApplePro has detailed the changes, which are pretty minor. 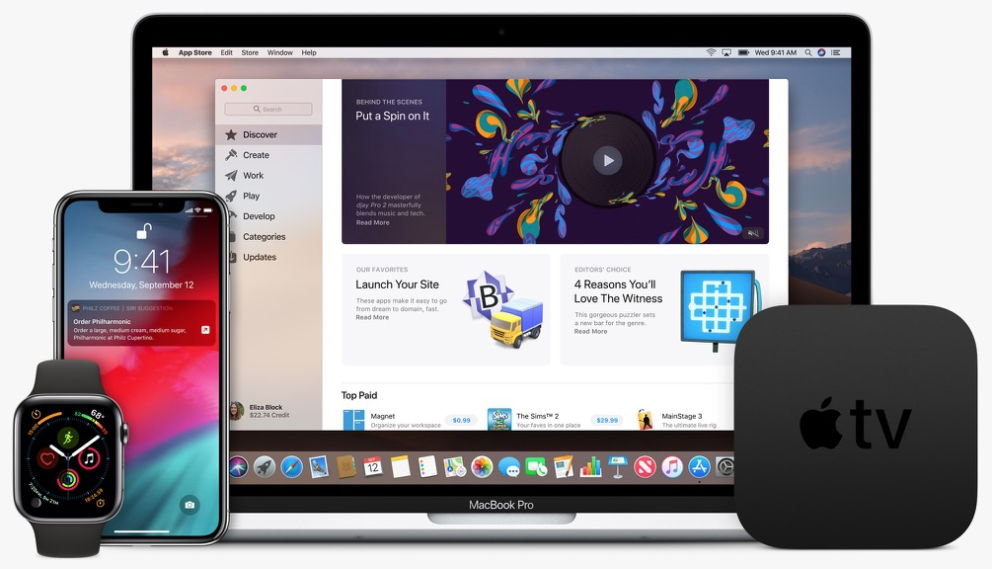 After updating to iOS 12.1.1 beta 3, the update looks to consume about 1GB more storage than the second beta.

As for the minor details, Apple has increased the size of text and numbers for the passcode numbers on the lockscreen and the Phone app, compared to the second beta.

When entering app multitasking, the background showing apps is now fully blurred, as this wasn’t the case on all devices.

If you have a broken Face ID module, you’ll now see a notification on the lockscreen, and the Face ID & Passcode setting now informs you of an error.

As for some changes in the previous beta, haptic touch is now available on the iPhone XR on the lockscreen for notifications. Apple previously mentioned they would be bringing more haptic touch features to iPhone XR.

Also, the Watch app icon in the second beta was updated to reflect an Apple Watch Series 4 body, while Control Center on watchOS now has a shortcut to the Walkie Talkie app.

In iOS 12.1.1 beta 3, Geekbench scores remained pretty much the same as beta 2. Looks like Apple continues to refine iOS 12 with these ongoing updates.